Before Roulette entered the social scene and became a beloved gambling product, most betting where through card games like blackjack. However, with the introduction of the now highly recognized table game, overall player participation reportedly increased. And this primarily due to the simple but still thrilling game style it offered. Plus, as the popularity grew, the game evolved to suit better the markets it operated on. In fact, as the expansion increased, a clear dividing cut was also made from the American and European style Roulette. Which still exists to a certain degree, which means we, the players, are not anymore bound to brick and mortar establishments. Where all the available and exciting options are obtainable from the tip of your finger. And this with a few simple clicks on the mouse as you discover the exciting world of online casinos.

From Europe to America

The brief history of Roulette goes something like this. Although disputed and not confirmed to 100%, it’s believed that Roulette is a mix between the 18th-century French gaming wheel and Italian Biribi game. That during the years, as disclosed, evolved into a different version, depending on the markets. And the more noticeable division is the American and European styles. For instance, in the early days of American Roulette, a version included the number 1 to 28 and a single as well as a double zero. But also a slot that figured the American Eagle.

Roulette slowly spread from the south part of New Orleans from the French origin as it made its presence noticed as it made its way to Mississippi and then westwards. Also, during its journey, the game evolved to feature the wheel tabletop to avoid cheating. Plus, simplify the layout, which ultimately became American-styled Roulette. First, though, worth pointing out is that. As online gambling is spreading its wings across the US, more game variations keep on appearing. Still, they all operate on the same base rules and building blocks, a wheel, and numbers to bet on. So, let’s check out some of the different “mainstream” types of the game.

We already know that the American style is a direct evolution of the origin. However, we haven’t disclosed that this type is the “only” one that still features the double and single zero betting option. While still also housing the 1 to 36 number between the zeroes. 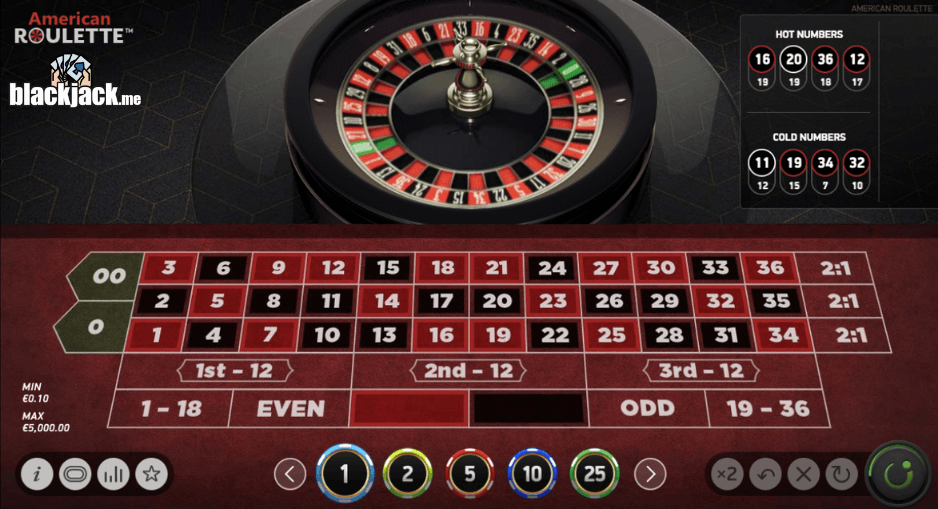 A Las Vegas invention, of course, where the intention was to entice new players to the game by offering more thrills and excitement. And what better way than launch 2 balls in one spin? In retrospect, yes, the product does have a steady player base that only plays double Roulette. Still, it’s not the most accessible product to find in a land-based setting. And far from all brick and mortar casinos houses this type of product. As such, your best bet is to visit an online casino operation and check out providers like Evolution Gaming.

Have you ever heard of the California-style game? Well, you are not alone in feeling confused. And in accordance with current state laws, no gambling can commence if it involves balls or dice. As such, the product California-style was born. Basically, the wheel still features 38 slots, like the American-style tables. But instead of numbers and colors. The wheel has a place for decks of cards after the wheel stops on the indicated spot. The dealer picks up the card and reveals the number plus the color.

A similar version to the American tables. The only real difference is the absence of the double zero. In other words, instead of 38 slots, the American version has. The European one consequently has 37 spots for the ball to land in. But, it also means that the house edge shrinks quite much. Where the American style gives the house a 5.3% edge, while the European “only” have 2.6%. 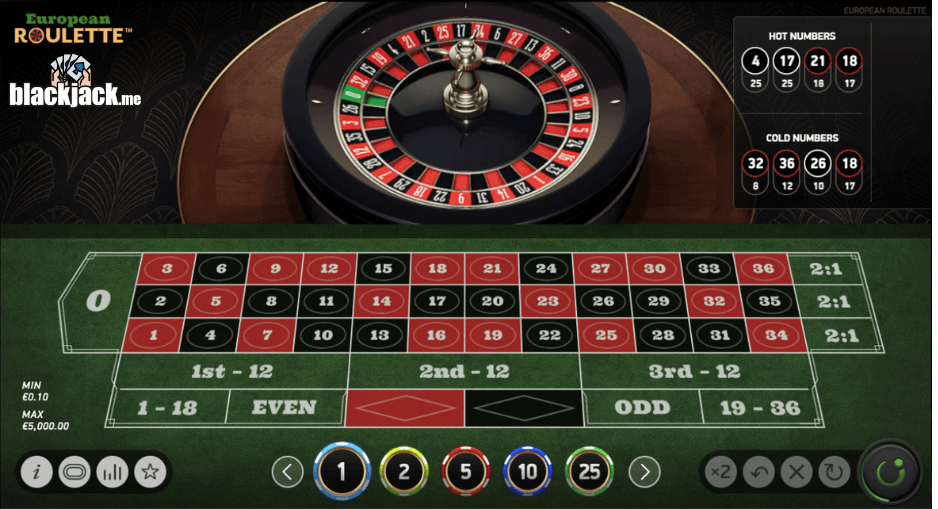 With the introduction of online casinos, new products keep on appearing on the market. And one high-speed game is Multi-Wheel Roulette. Yes, you guessed it, it is simply a game that features more than one wheel at once. Yet, these types of casino games are mostly, as said, found in an online setting.

On the subject of swiftness, let’s mention speed-Roulette. Sure, you will have multiple versions of this game type. However, at its core, they all operate the same. Where the betting window is not as flexible as on a “normal” table. What it basically means, the process from ball spin to winning number announcement is shrunk by about 50%. Yet, there are numerous versions out there, so the indicated speed-up time depends on the version, style, or other timesaving attributes.

The only reason we like to mention the Mini-Roulette option is the absolute explosion of mobile device usage when visiting online casinos. And the Roulette style as such caters naturally to the market you play on. Meaning, all mentioned versions could very well be featured on your favorite online casino operator in the US. Nevertheless, the only noticeable benefit is the small pop-out window size the Mini-Roulette has. So if you also fancy some number guessing at the same time as you play blackjack, the option is there. 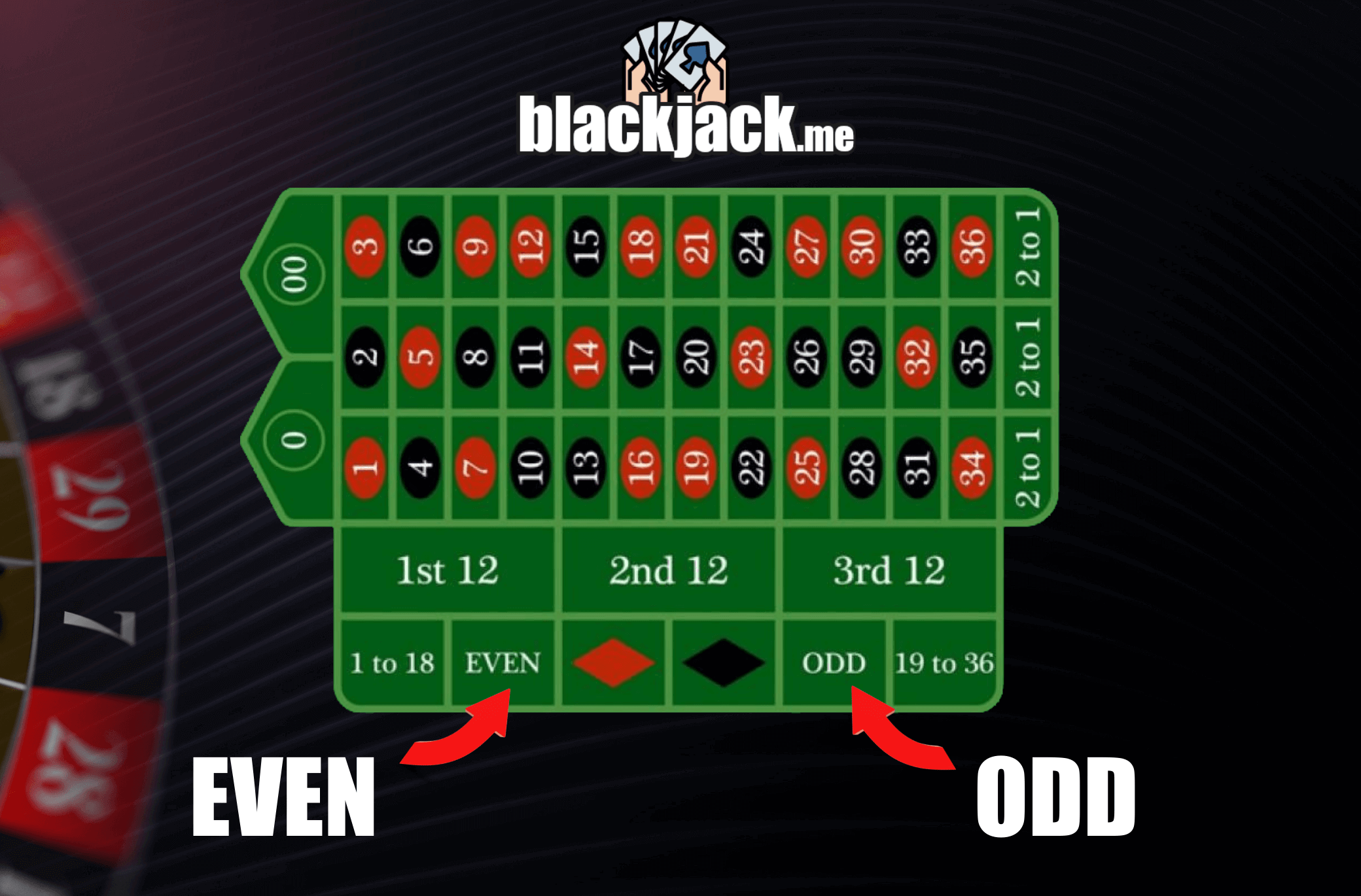 We are not saying that you will line your pockets with any of the strategies we are about to mention. In fact, we do not encourage any form of strategy or pattern play before you make your own discovery. So, see, the mentions more as information rather than a viable option. Additionally, as the game evolves, so do the emerging strategies. And mentioned below are more or less the most mainstream options used.

Probably the most mentioned and best-known strategy. Basically, start betting low and increase your bet size x2 on every losing bet. This type of strategy leaned more towards bet big and win small.

It is not as simple as starting big and going low, as one would think when reading the name. Instead, you place trust in one side of the numbers, even or odd, black or red, or 1-18 or 19-36. In addition, it gets slightly more complex, as you need to follow a strict betting increase pattern when specific criteria are precisely correct. Worth mentioning, this betting structure can more or less get applied to all games that roughly have a 50/50 chance of winning, like Blackjack and Baccarat. For that, we recommend a more in-depth study on your own time.

Takes its name from the 13th-century Italian mathematician that discovered nature’s own pattern, you know, the spiraling picture over a shell? That, in the end, resulted in the famous Fibonacci sequence, an endless repetition of numbers. This sequence is not only telling you what number to bet on. But also gives the user strict guidance on how to proceed with lowering and increasing the stakes.

No, we are not about to rave about the double 00 secret agent and his movies. Though, the James Bond strategy is a direct invention from the character’s creator, Ian Fleming. Where you bet on the same number with the same stake size over and over again. Also known as “flat” or “Non-Progressive” betting. And it is pretty simple. First, decide a stake size, let’s say $20. Now you need to place $14 on 19 – 36, $5 on the line bet covering 13 to 18, and finally $1 on 0. Basically, it gives you 25 winning numbers while 12 are losing. Still, don’t think you are at better odds at winning. Remember, the house always wins in the end, even in Roulette, no matter what strategy play you deploy as you discover all the different Roulette variations.